Najwa is a Philadelphia-based vocalist, songwriter/composer, arranger, bandleader, and educator. Her voice has often been described as smooth, smoky, and soulful— with a profound range of emotion. Najwa has been praised for her compositions, which are both lyrically and musically engaging. She graduated from Temple University with a B.M. in Jazz Studies and Vocal Performance. In addition to performing, she currently teaches Jazz Voice at Temple University and Moravian College.

A former competitive gymnast and dancer, Najwa stumbled into the world of circus arts in the fall of 2015, about a year after she moved into a house near Philadelphia School of Circus Arts— she promptly fell in love. Aerials perpetually challenge her physically, mentally, and creatively. They especially helped to retain her sanity while she pursued and attained a M.S. in Professional Writing from NYU. Najwa continues to train at PSCA. She has mostly studied lyra, static trapeze, and silks, but lately, feels most at home twisting around the lyra. 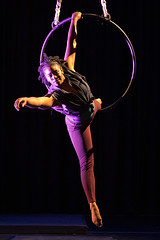 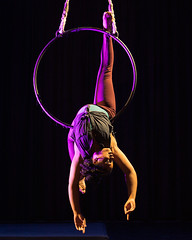 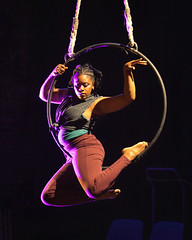 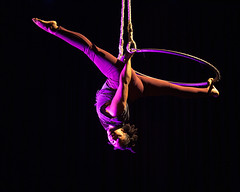 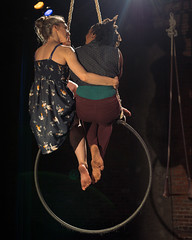 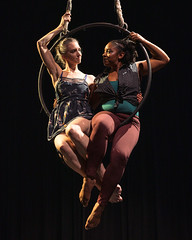 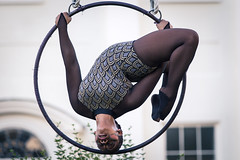 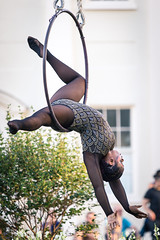 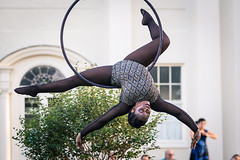 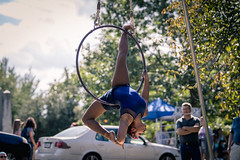 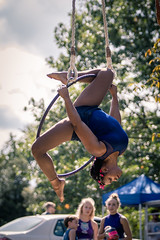 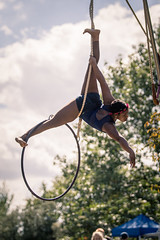 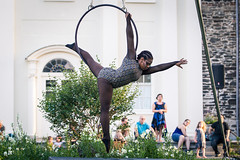 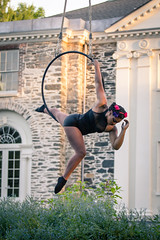 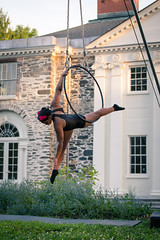 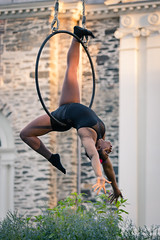 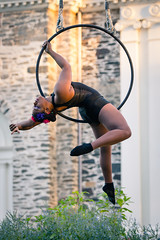 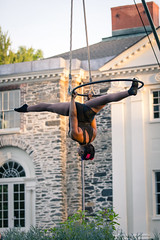 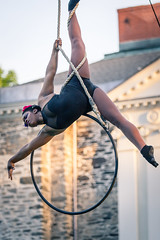 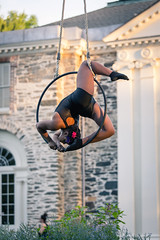 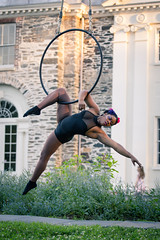 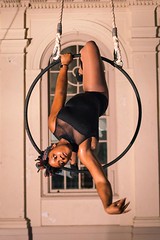 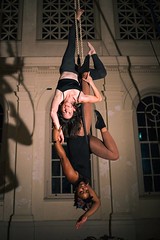 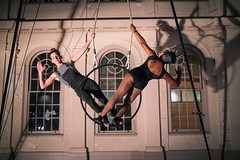 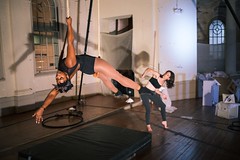 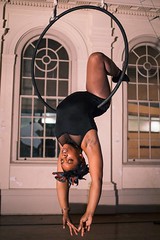 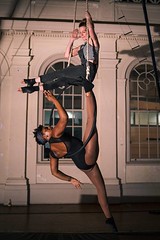 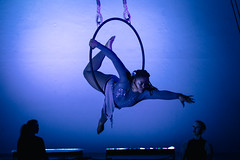 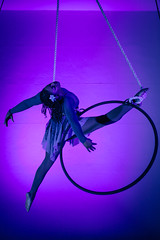 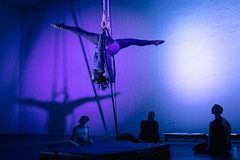