Broad Street Review wrote, “An evocative, kinetic performance… a scattered symphony of love, surprises, routine, unexpected connections, and glances into private lives in public places that could easily be missed if you aren’t looking.” 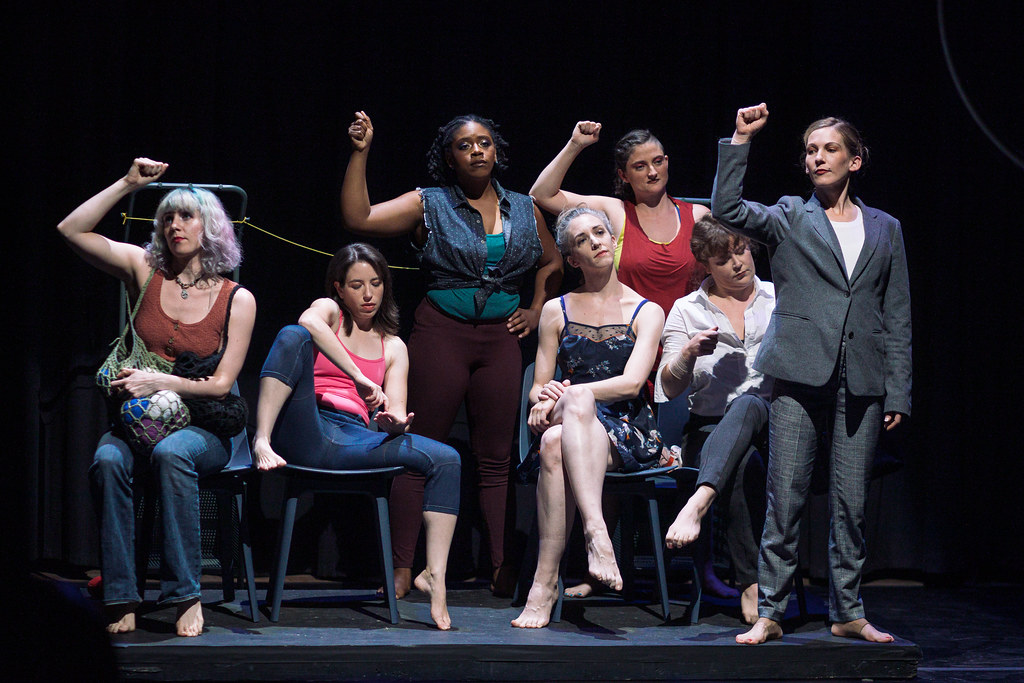 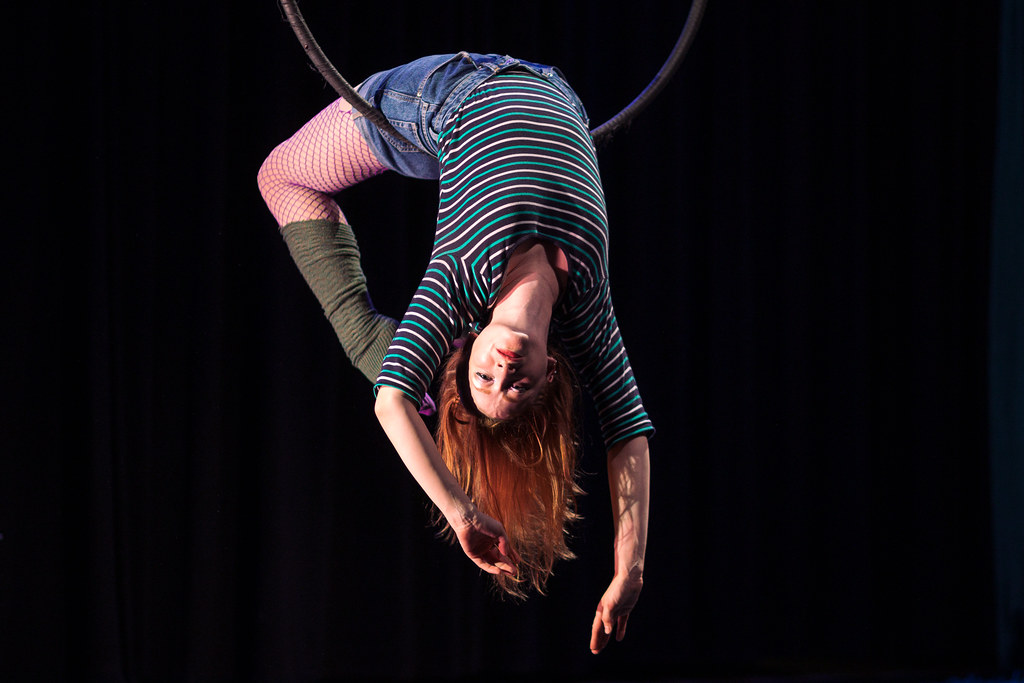 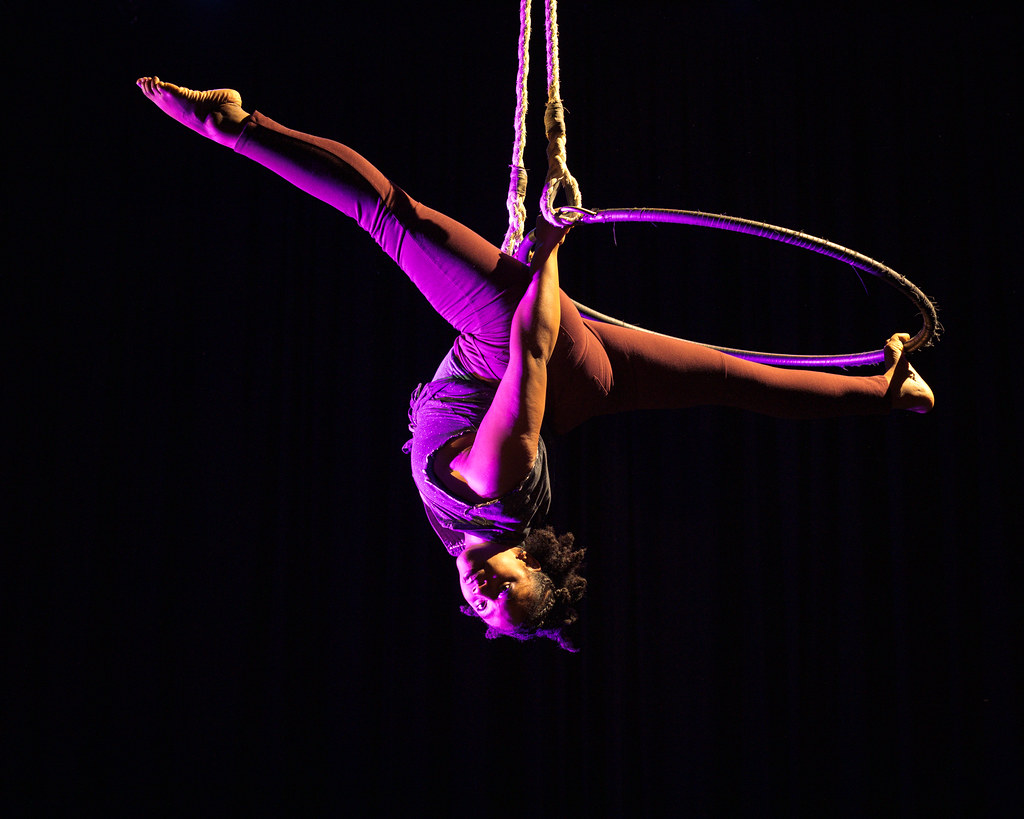 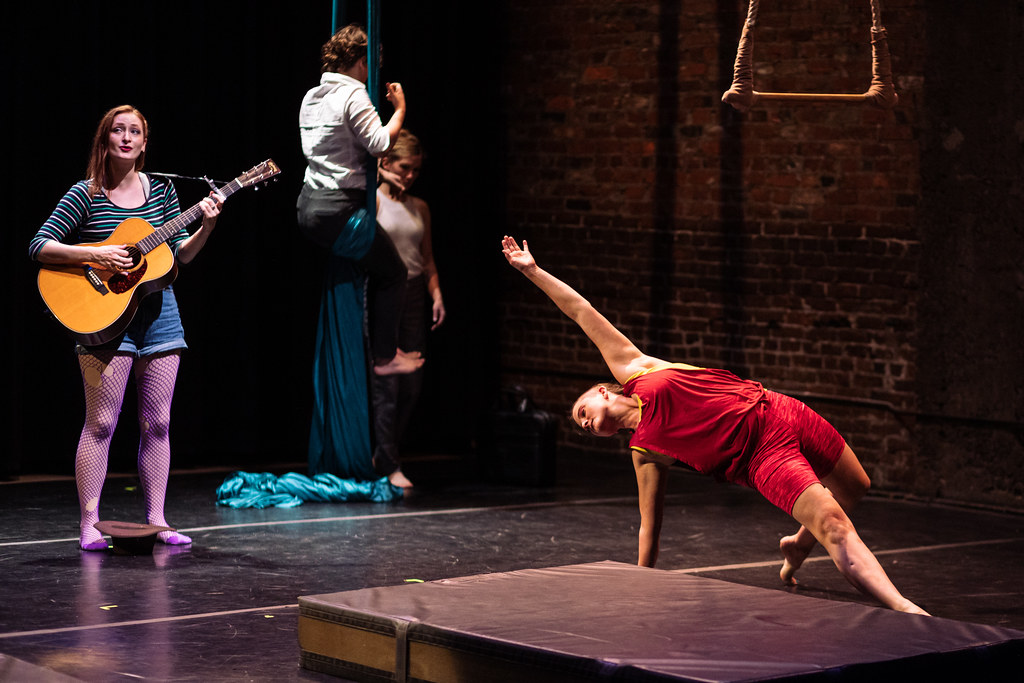 For the creation of In Transit, Tangle received state arts funding support through a grant from The Pennsylvania Council on the Arts, a state agency funded by the Commonwealth of Pennsylvania and the National Endowment for the Arts, a federal agency.

WE'RE BACK! Performing outdoors for you has been a